Join the Race to Zero before 6th November 2023

Universities & Colleges of the world:

a global initiative for a 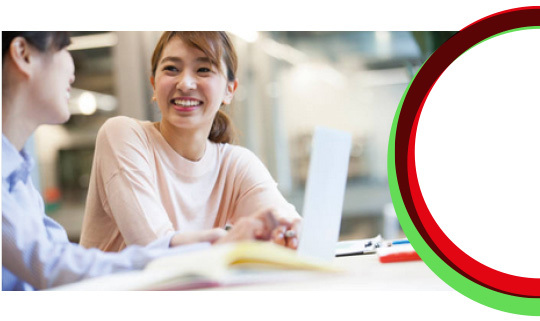 Powered by the UN Environment Programme, EAUC & Second Nature - Race to Zero is a global campaign to rally leadership and action in the education sector

Together we can make an impact

“Every university and college should show leadership and sign up to the Race to Zero for Universities and Colleges” Alok Sharma, COP26 President

We need you to commit now!

Why we need University and College support

Why feed into the Race to Zero 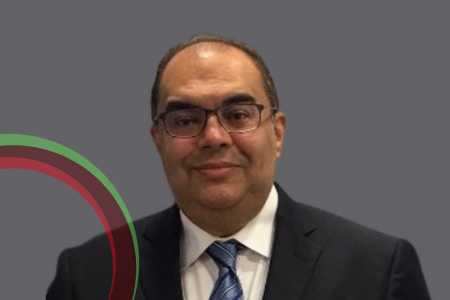 How your sector influences COP

Pledge at head-of-organisation level to reach (net) zero GHGs as soon as possible, and by mid-century at the latest, in line with global efforts to limit warming to 1.5C. Set an interim target to achieve in the next decade, which reflects maximum effort towards or beyond a fair share of the 50% global reduction in CO2 by 2030 identified in the IPCC Special Report on Global Warming of 1.5C. You have one year after you sign to set your targets.

Within 12 months of joining explain what actions will be taken toward achieving both interim and longer-term pledges, especially in the short-to-medium term. You have one year after you sign to set your action plan.

Refer to the full details on the refined criteria, and accompanying interpretation guide and language guide. It is expected that universities and colleges include scope 3 emissions as the same as businesses do.

Take immediate action toward achieving (net) zero, consistent with delivering interim targets specified. You have one year after you sign to set your targets.

The Race to Zero criteria is set by an Expert Peer Review Group, which comprises scientific and technical experts from around the world.

Commit to report publicly both progress against interim and long-term targets, as well as the actions being taken, at least annually. You have one year after you sign to develop your annual report.

The 5th P was introduced through the 2022 Criteria Consultation in recognition of the importance of aligning each actor’s influencing capacities with their net zero commitments. The Race to Zero campaign will prioritise, with its Partners, the implementation of ‘Persuade’, building on findings of the Pivot Point report launched on 21 September 2022.

Sign up and say that your institution wants to be zero carbon. Once signed you have up to one year to set your target and agree your action plan.

Tell us what actions your institution is already taking and what you plan to do next.

Show commitment - we will send you your Race to Zero certificate so you can show that your university or college is leading the way in the climate crisis.

Keep you updated with ideas and projects to reduce your carbon even further.

We all unite to represent the voice of universities and colleges to global governments.

We show global governments that there is a vital need for their support each year at COP to make every university & college zero carbon by 2030. 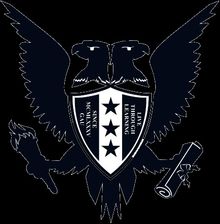 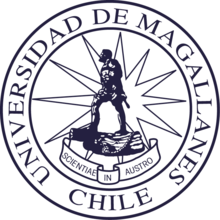 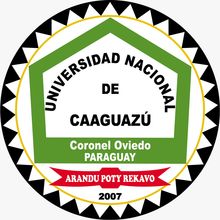 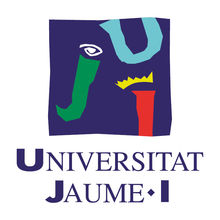 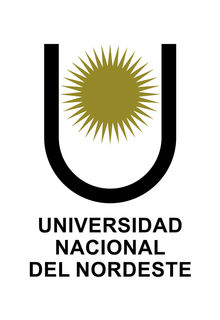 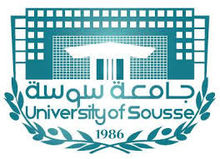 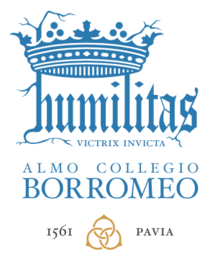 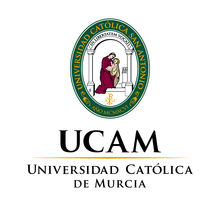 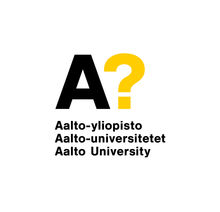 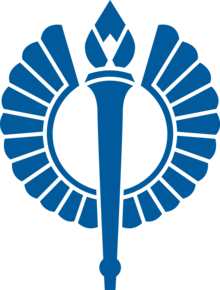 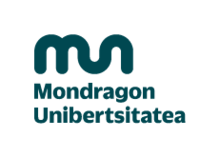 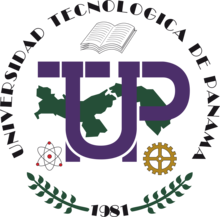 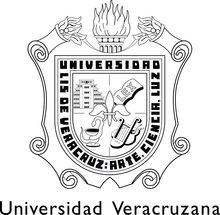 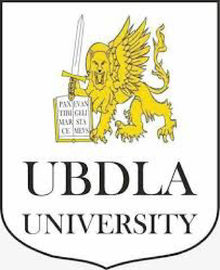 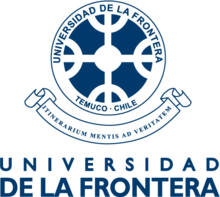 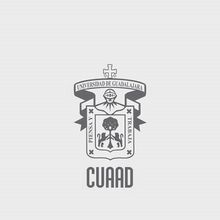 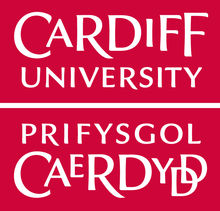 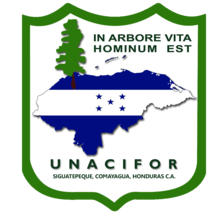